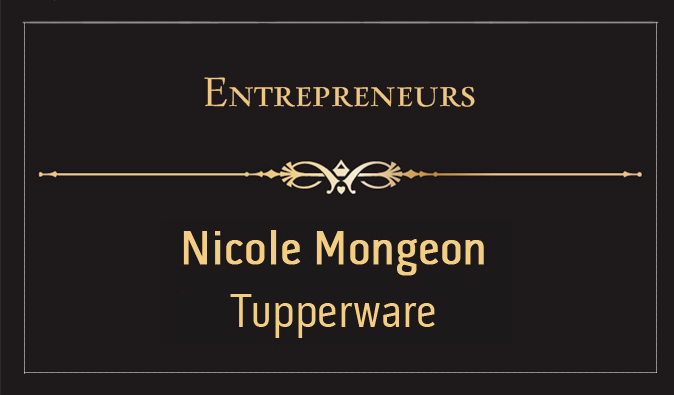 Posted at 10:06h in Entrepreneurs

Nicole Mongeon embarked on the world of entrepreneurship 27 years ago with, inevitably, some lack of confidence and a fear of taking the big jump. Like many, she told herself at the beginning of her Tupperware adventure: “I’m sure that it’s not going to work. In fact, I’m pretty sure it won’t work! » 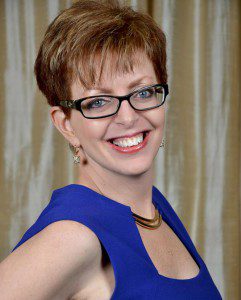 Ms. Mongeon graduated with a diploma in the Executive Secretary program. Then she held 3 executive secretary positions, including her last job as secretary to the president of BDC. This was a dream job that she adored with the mahogany desk, classified files… It was during her first maternity leave that Nicole was offered to work as a Tupperware hostess.

The manager who had made the presentation at her home asked: “Why not try Tupperware? ” Nicole’s first reaction will bring a smile: « are you sick? Me, selling plastic containers, never in my life! »

After analyzing the benefits of this opportunity, she decided to give it a try: « When I started, I made every effort to see what it could provide. I have never done Tupperware work on the side. »

An opportunity to be seized

Nicole hosted her first party on November 15 (at her cousin’s home). By December 15th, she had hosted no less than 12 parties in 1 month! This is much more than the prevailing trend. However, Nicole believes that it helped her understand the potential of the venture: she could easily replace her salary by hosting 3 parties per week.

Nicole worked as a Tupperware consultant for 3 ½ months. Then she is promoted to manager, with the great joy of building and working with a team. After her first year as manager, she had succeeded in generating more income compared to her last employment wages. « I had the pleasure of being my own boss, working hours more suitable for me, while being at home when I wanted to. » 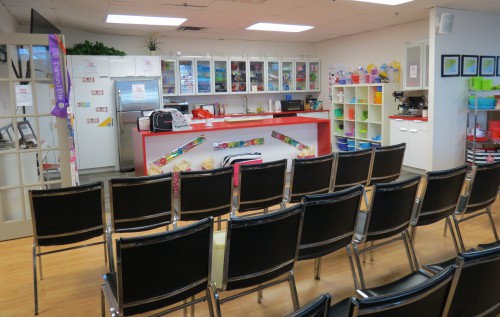 In August 1994, after 5 ½ years with the company, Tupperware Canada offers to Nicole and her husband to buy the « VIP Distribution Centre ». Renamed on behalf of her team of the time, it became the current « Centre des Tournesols », in business for 21 years now.

For the first time in its history, the Centre des Tournesols has reached 5.1 million in sales for the current year. This has never been seen before! Nicole is extremely proud of her team. According to estimates, they have presently reached 4th place in North America in sales volume. “And to say that 10-15 years ago I was ecstatic to be in 44th position! 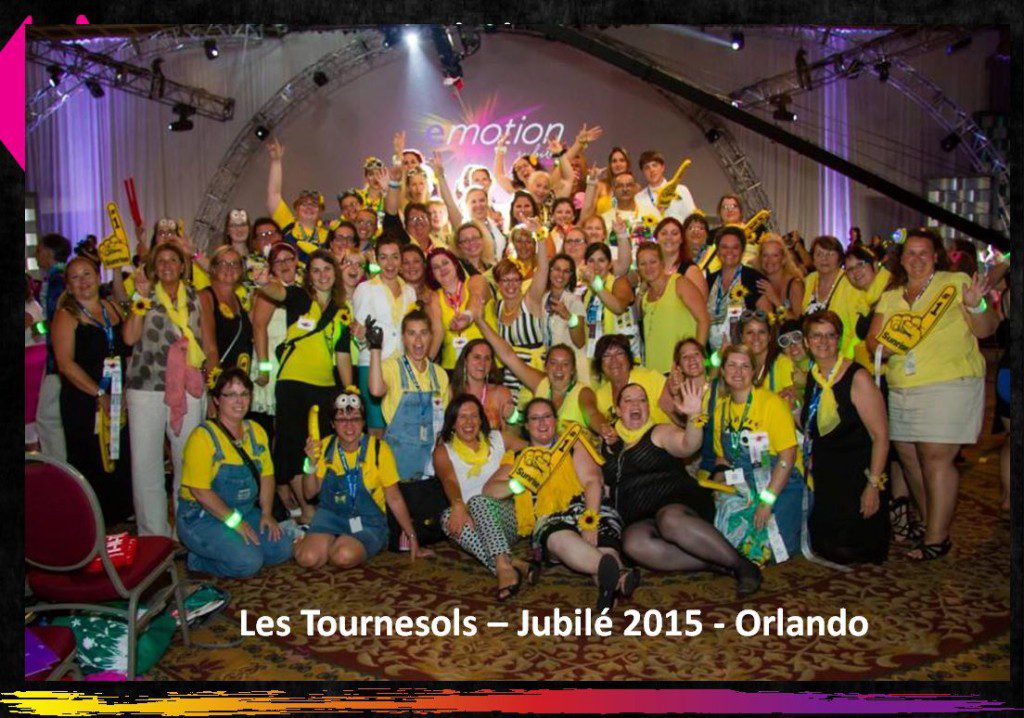 The Centre des Tournesols has close to 1,600 active team members and 22 management teams. And, since this week, Ms. Mongeon has won the title « Elite Platinum », which she can add to that of « Executive Director » and « Business Leader ».

Tupperware business strenghts
What Tupperware has to offer is the chance to have a YOB (Your Own Business). An interesting opportunity as much for moms, for a 2nd career, as an occupation prior to or after retirement. Among the 22 directors in Nicole’s team, some are more than 70 years old! Full-time, part-time, or during spare time… There are several options that are available for those wishing to go into business with Tupperware. 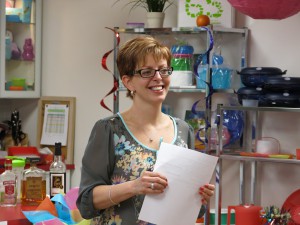 Nicole believes that no one can succeed in business without « going through some hardships ». In the more difficult moments, she talks openly to her new managers, which sometimes surprises them. It is not all roses all the time! There will always be ups and downs, and rightly so. Today, things may not work as one would like, as quickly as expected… it forces us to discover and implement different ways to work. Nicole is always ready to assist them and provide valuable advice. Managers will be able to eventually guide their own team through challenges similar to those encountered on their path.

It must be said that it is a great strength at Tupperware. There is always someone available to share its knowledge and offer advice. For a person who owns a brick-and-mortar business, it is much more difficult. « Our line of work is easier in a sense. We do not have to decide what to put on sale this month, how to dress up our display windows, estimate the size of the inventory required… and most people at Tupperware do not have premises or employees».

The secret recipe to become an entrepreneur, according to Nicole 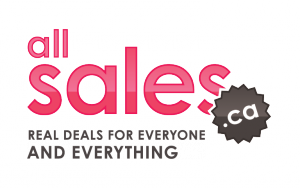